With the myth broken, Kashmiri separatism is in doldrums

Global Investors’ Summit : J&K reaches out to Investors at F ... 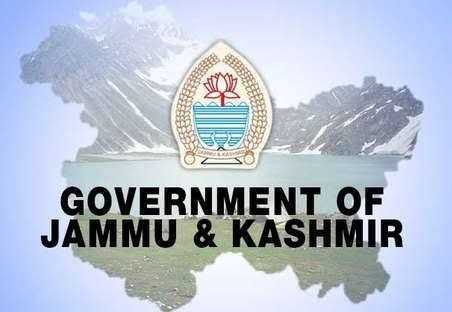 Govt aims to complete 180 projects this fiscal in JK’s publi ... 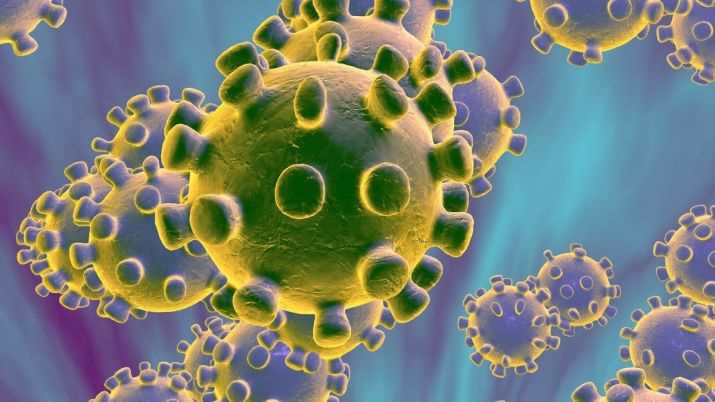 Ladakh admin refutes reports of death of man due to Coronavi ... 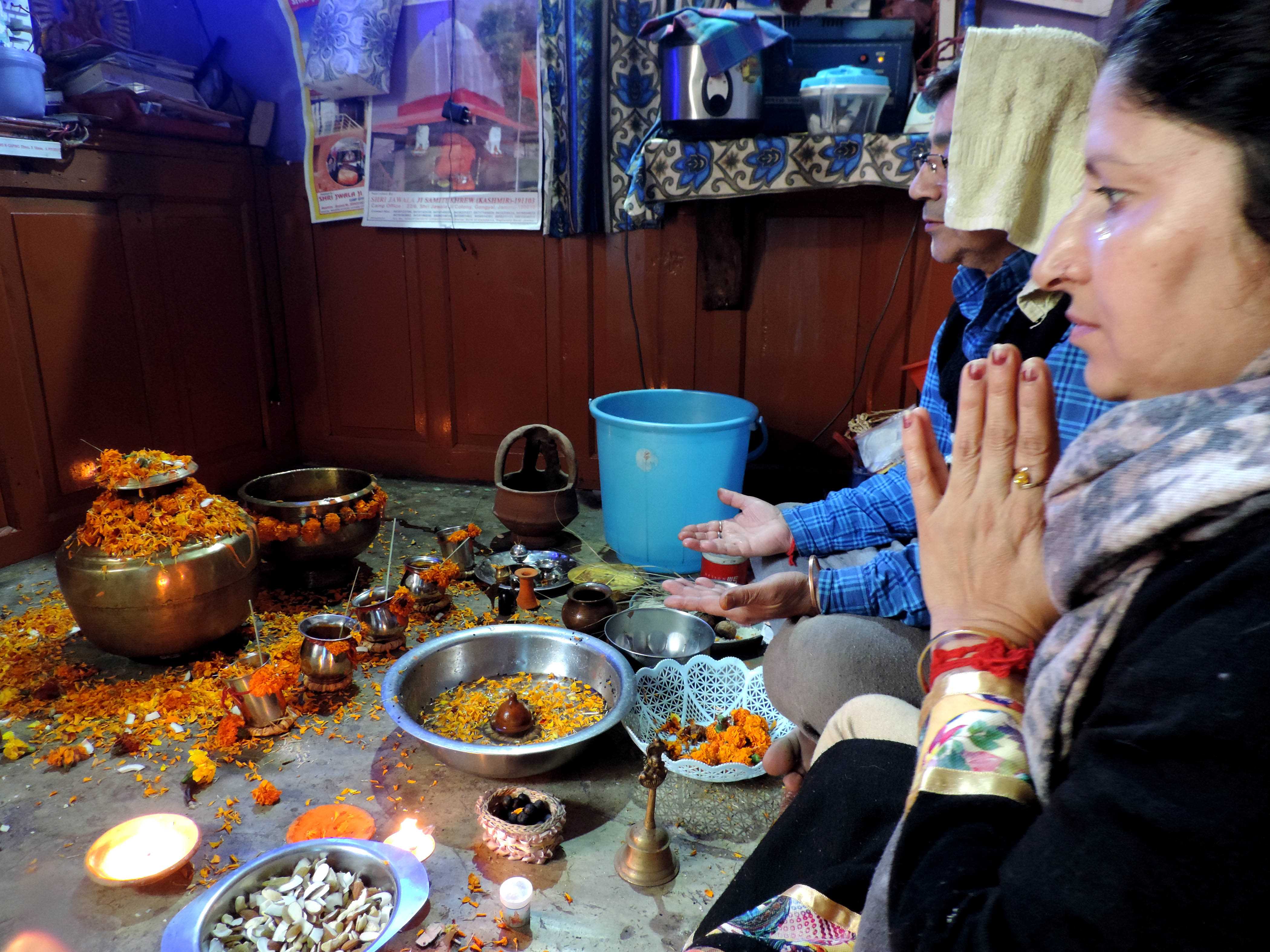 With the myth broken, Kashmiri separatism is in doldrums